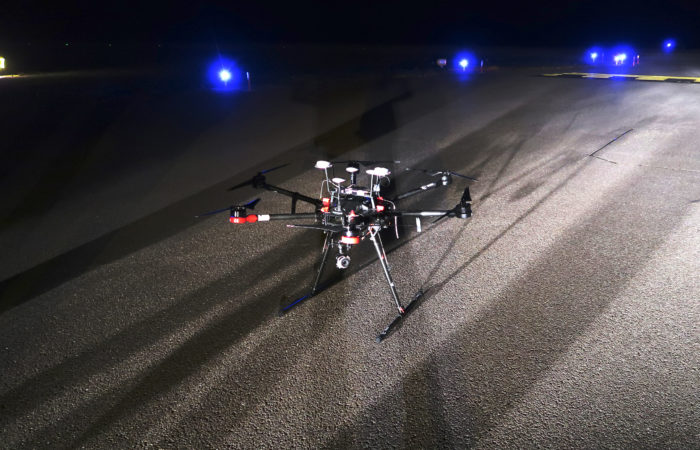 On the night of November 26, Canard Drones inspected one of the PAPIs, one of the ALSs and part of the lights on the taxiway at Zurich International Airport. The operation was a success and was completed in a short period of time comparing to traditional methods and without interfering with normal airport operations.

The inspection was coordinated with the airport technicians and with Skyguide, which provides air navigation services to Switzerland and neighboring areas.

The work performed by Canard was followed by airport and Skyguide officials, who received complete information on the processes that were being carried out.

This inspection has been the first to be carried out outside of Spain after the restrictions to travel due to COVID-19 have been relaxed.

Zurich, IATA code ZRH, is the main airport in Switzerland, and the base of Swiss International Airlines. The airport registered a traffic of more than 31 million passengers in 2019, with more than 240,000 operations. Around 450,000 tons of cargo pass through the Zurich hub per year. It has three runways, 3,700, 3,500 and 2,500 meters. 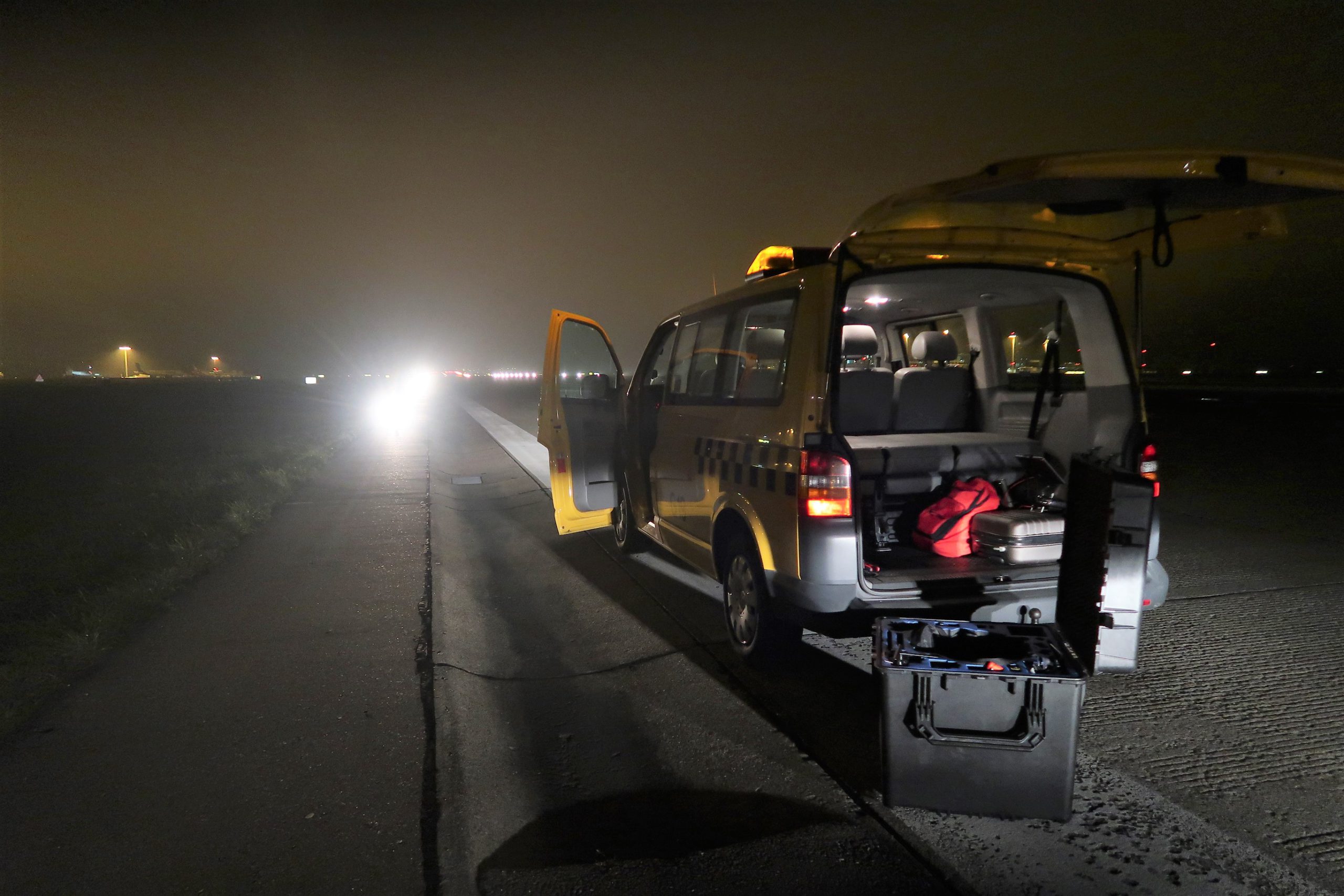 CANARD has developed and markets state-of-the-art technology for the inspection and calibration of air navigation aids (Radio and Lighting) and airport infrastructures (PCI, Obstacles, Surveillance and FOD). These new technologies allow greater freedom of operation for airports at a fraction of actual cost. The company offers a complete solution package, which is integrated into routine airport work, without the need to close or reduce operations. Canard continues to innovate and develop new solutions, or adapt those already developed to other sectors.