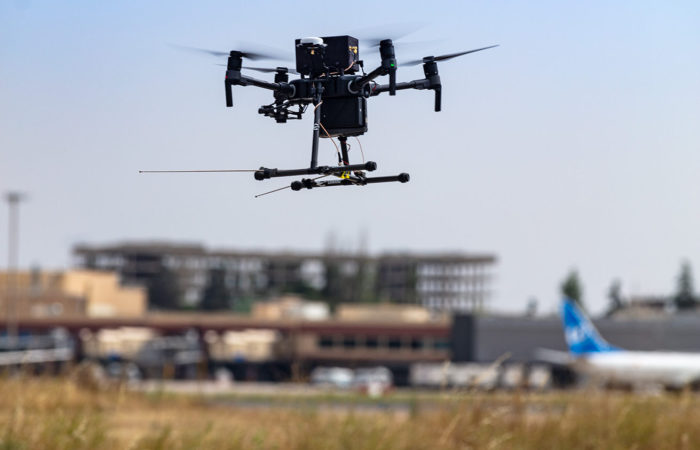 The operation was carried out under the existing collaboration agreement between ENAIRE and CANARD. The Spanish Air Navigation Service Provider has relied on CANARD’s drone-based solution to perform the first inspection of air navigation aids with unmanned aircrafts at the international airport Adolfo Suárez – Madrid Barajas Airport.

The objective of this milestone was to do ILS verification during daytime and with the airport fully operational. The operation was coordinated with ATC and, thanks to a transponder, the drone was monitored by the tower in real time.

The agreement signed between ENAIRE and CANARD Drones is a first step within ENAIRE’s strategy for the implementation of drones in Spain. This operation performed in Madrid is a continuation of the work previously carried out in Vigo and Salamanca. 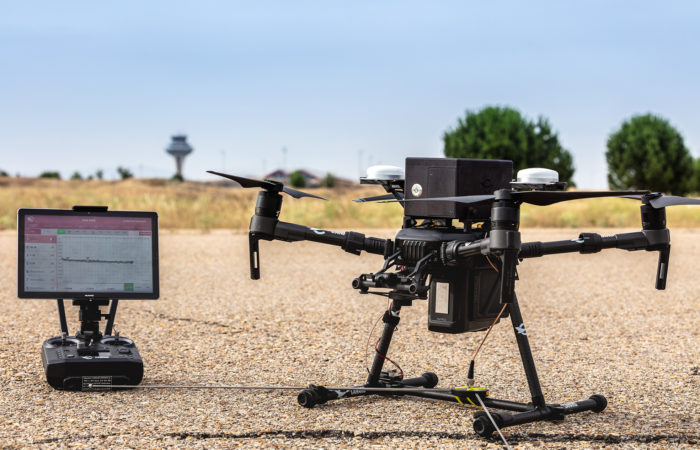