Cold and snow do not stop CANARD in Sweden

CANARD broke ground in Sweden last Wednesday. On the 7th of March 2019, we performed the first operation in Sweden with our solution. In addition to our first visit to Sweden, it was the first inspection carried out in such weather conditions (snow and below 0ºC temperatures). 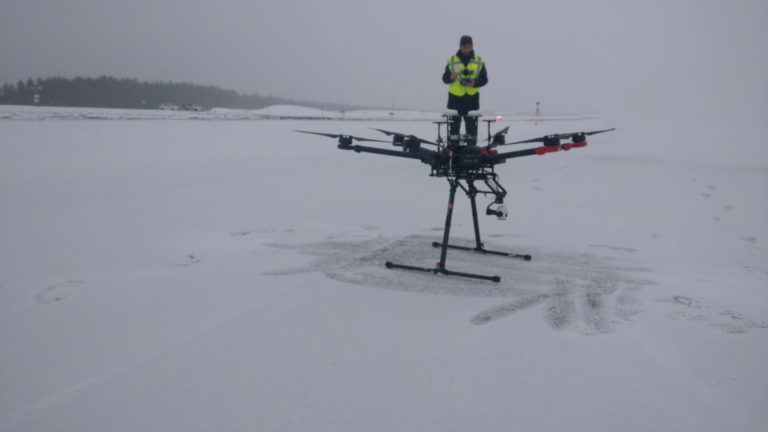 CANARD’s pilot and operator were able to inspect the PAPI system in adverse meteorological conditions that would not allow for a traditional flight inspection with aircraft. Such achievement represents a great advantage for our solution, as was appreciated by the airport and LFV personnel.

We were able to successfully inspect the PAPI and provide the measurements and show the report to Örnsköldsvik Airport and LFV attendees right on the runway. The whole operation was carried out with minimal runway occupation and with no issues thanks to the capabilities of our solution and our proven operational procedures. 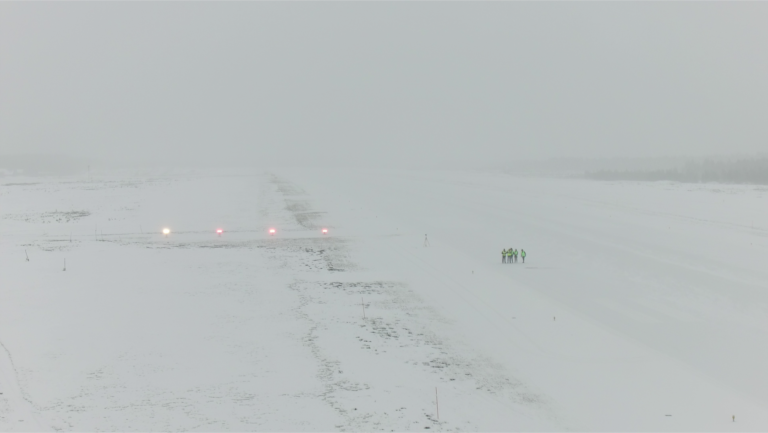 CANARD thanks Örnsköldsvik Airport and LFV for trusting us and helping us deliver another successful inspection. We hope that this is only the first of many operations in Sweden.