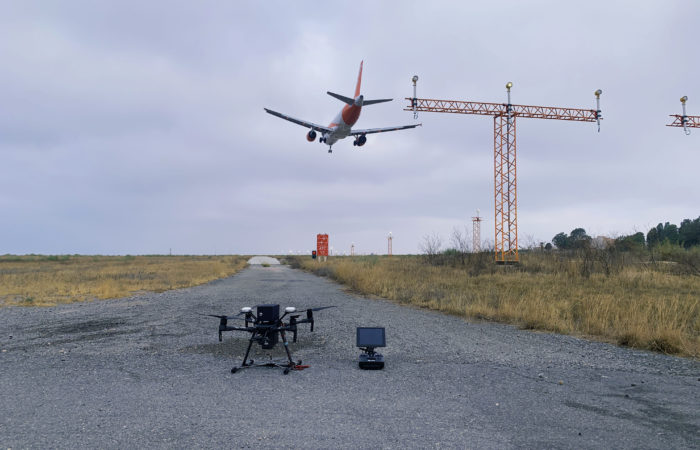 Madrid, September 2020.- During the last days of July, Canard Drones carried out a complete program of inspections at the Almería airport, in southern Spain. In addition to performing the visual and radio inspections, a PCI inspection, the condition of the pavement, and an FOD location experience were also carried out, which will be fully integrated into the “Suite” offered to our clients. Additionally, the drone integrated an ADS-B transponder, which made it visible on the ATM screens operated by air traffic controllers.

An additional benefit is that the operation could be followed by the public through the Flightradar24 app, a Swedish-based service that displays information on controlled civil aircraft in real time. It includes information on the flight number, origin and destination, type of aircraft, position, height, direction and speed.

It is not the first time that Canard has integrated an ADS-B transponder on one of its flights. A test was already carried out in 2017 at Pori airport, in Finland, to demonstrate the integration between Air Traffic Management (ATM) and Unmanned Traffic Management (UTM).

One of the important concepts in the drone and aviation sector is ATM integration with UTM, so that traffic coexists normally. Commercial aircraft carry a transponder that allows the location of the aircraft by ATM systems and air traffic controllers. 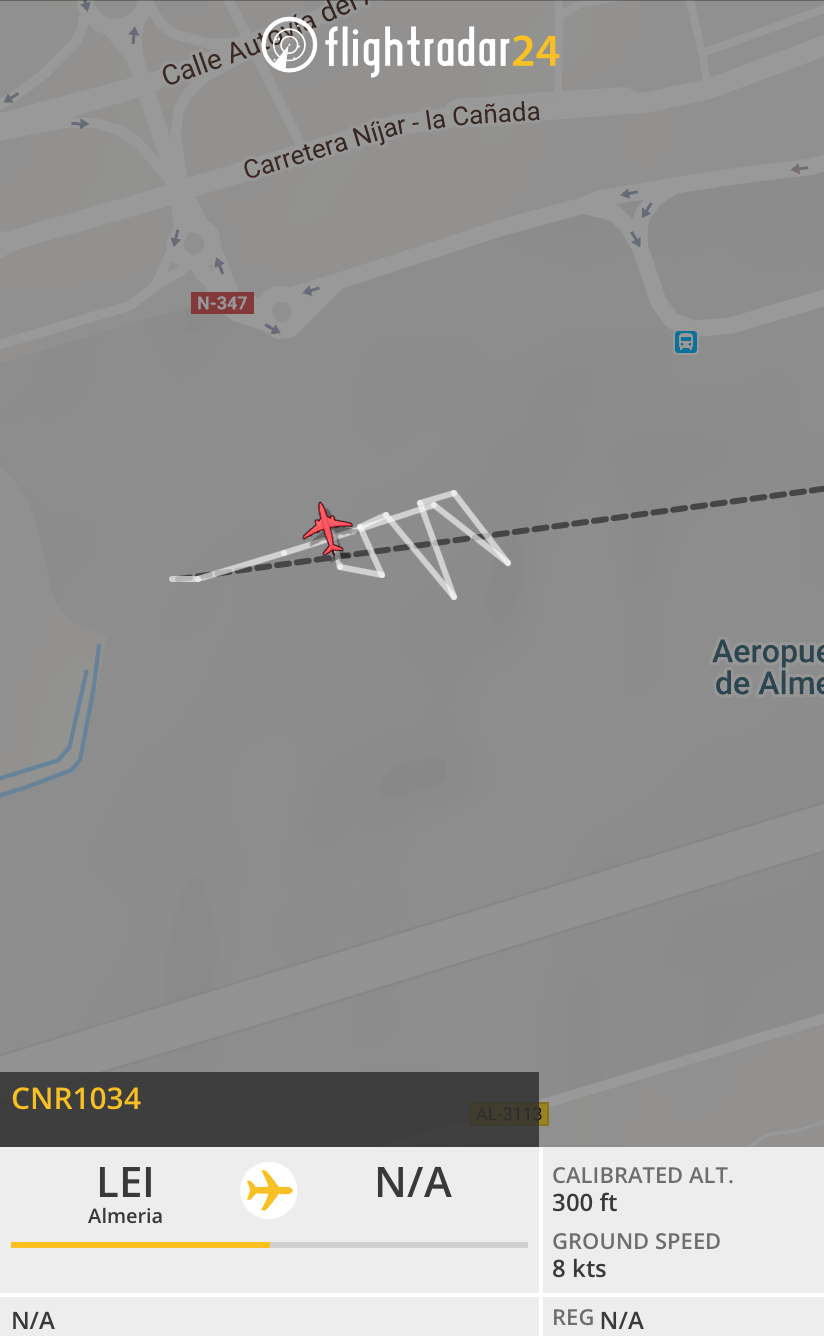 CANARD has developed and markets state-of-the-art technology for the inspection and calibration of air navigation aids (NAVAID) and airport infrastructures, as well as PCI (Pavement Condition Index) systems, for detecting defects and objects on the runway. These new technologies allow greater freedom of operation for airports at a fraction of actual cost. The company offers a complete solution package, which is integrated into routine airport work, without the need to close or reduce operations. Canard continues to innovate and develop new solutions, or adapt those already developed to other sectors, and has been supported by programs such as NEOTEC, SME or ENISA.